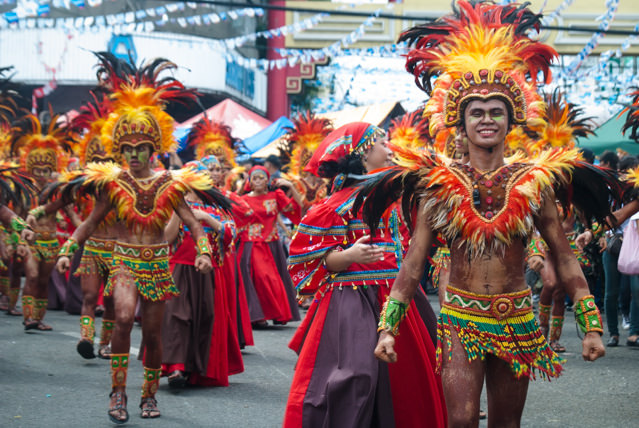 Dubbed as one of the most sought-after festivals in the Philippines, Dinagyang is feted in honor of Señor Santo Niño (Child Jesus). It traces its root back in 1967, when a replica of the Holy Child was first brought to San Jose Parish in Iloilo City from Cebu.  The word “Dinagyang” is actually an Iloilo term for revelry; Ilonggo writer Pacifico Sudario suggested the use of this term to replace the name “Iloilo Ati-Atihan” to differentiate it from other Ati-Atihan festivals in the country. 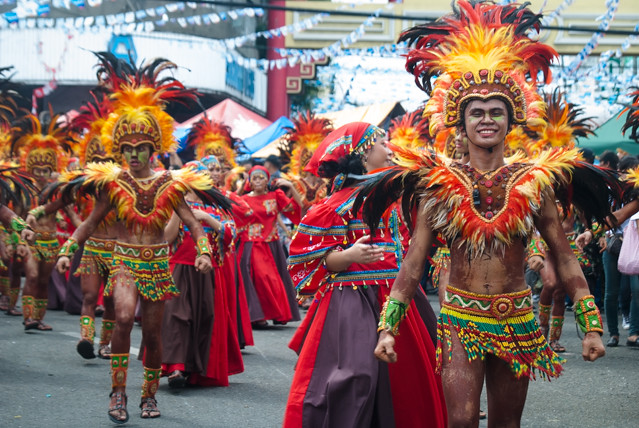 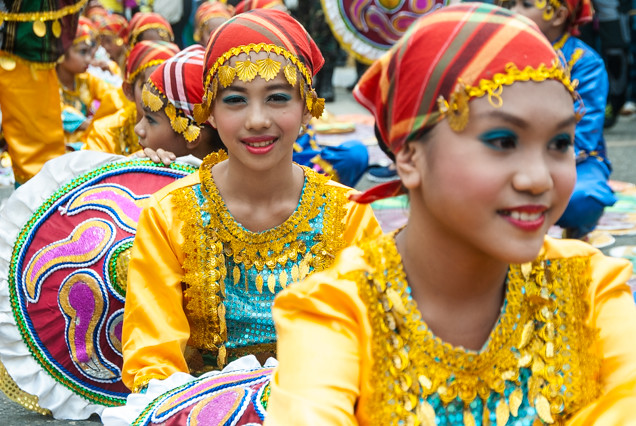 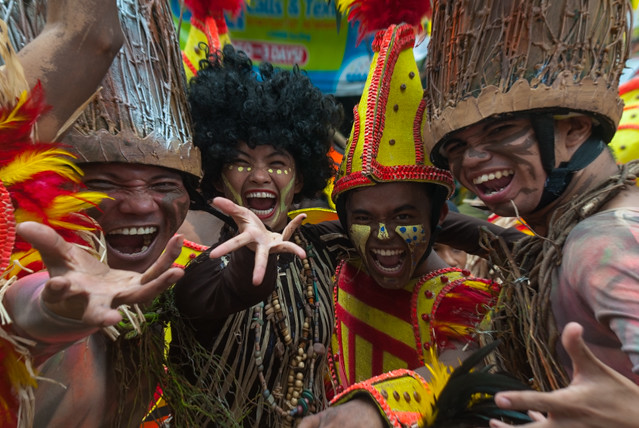 For the Kasadyahan Regional Cultural Competition, my personal favorite – Tribu Tatusan of Caluya, Antique was decalred as the champion. Tribu Pantat of ZarragaTown, Iloilo followed and Tribu Kaing of Leon town bagged the 2nd runner up. The gorgeous Pinta Flores of San Carlos City in Negros Occidental emerged as the 3rd runner up, while Salakayan Festival of Miag-ao, Iloilo is the 4th runner up. 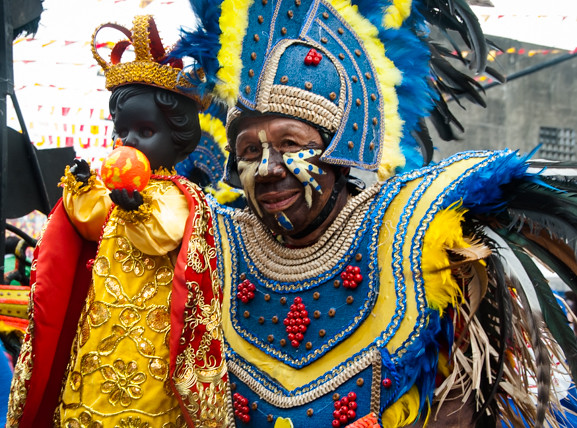 Dinagyang – though getting as commercialized as other big festivals in the country – is worth experiencing. The breath-snatching and infectious performances, genius and impressive choreographies, colorful dazzling costumes that blends beautifully with flamboyant props, coupled with the genuine warmth and sweetness of the Ilonggos, make it stand out among other fêtes in the country. 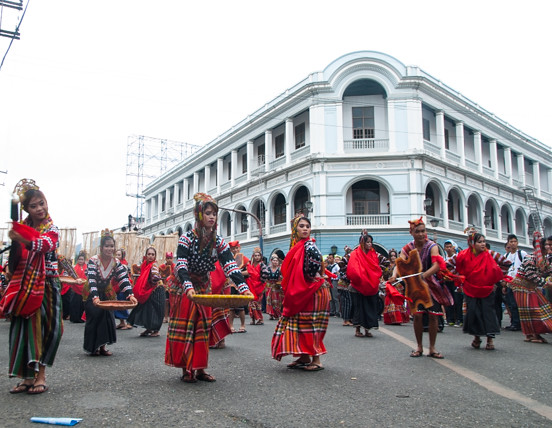 It would be better though if they also focus on the street parade, not just on stage performance so every festival-goer can enjoy the fete, not just those who secured and paid for the seats on stage. I’ve witnessed the chaos during Dinagyang’s street parade; some contingents were just running to get to the next stage, while others were nonchalant and not lined up neatly while walking hurriedly. Nevertheless, Dinagyang, like most revelries in the country; speaks volume of the harmony and the extraordinary creativity of the locals and is sure worth the effort.