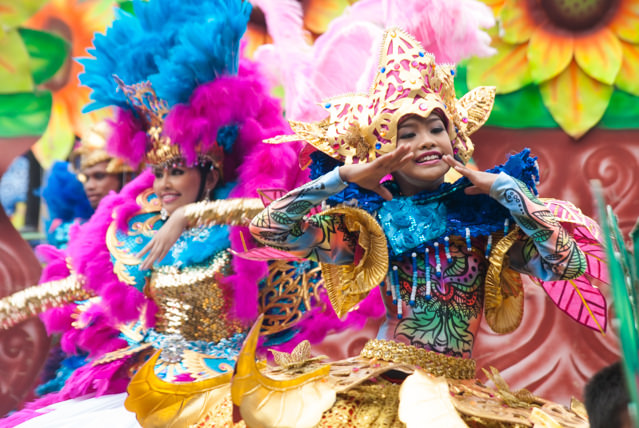 Last Saturday, January 24th, the Kasadyahan Regional and Cultural Competition astounded the spectators in Iloilo City. Ten tribes showcased flamboyant choreography and dazzling multi-hued costumes. A year after Dinagyang started, Iloilo’s largest festivity – Kasadyahan, was founded by the provincial government – which was initially a Mardi Gras celebration – to help boost the cultural variety in the province and preserve age-old traditions. Today, it is participated by different towns across Iloilo, as well as other towns from neighboring regions. 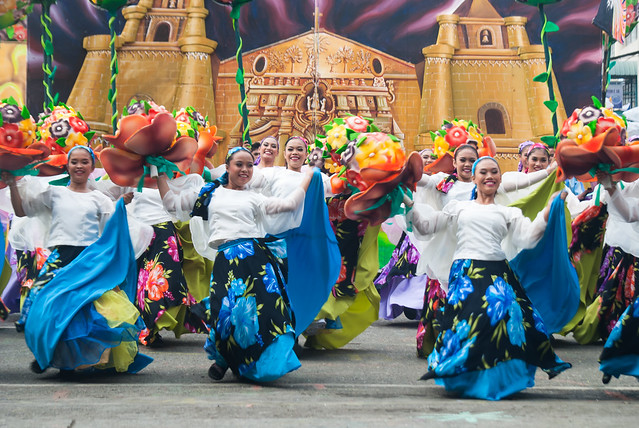 First to perform was Salakayan Festival from Miag-ao, Iloilo which is celebrated every February. From the local word “salakay: which means “to attack”, the poignant production depicts the battle of the locals against Moro raiders. 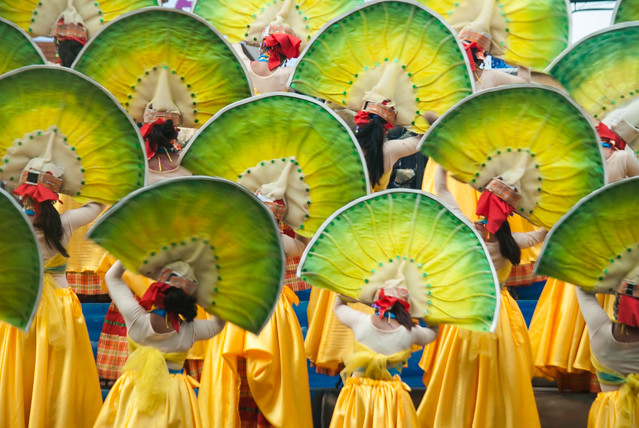 The spectators were shocked by a loud blast from a canyon as contingents from Sigabong ng mga Kanyon ng Bago City of Negros Occidental emerged.

One of the best performances yesterday was that of Tribu Tatusan from Caluya, Antique composed of cheery 70 performers, 30 musicians, 30 props men and 60 support staff. Unknown to many tourists, Caluya harbors paradisiacal beaches. 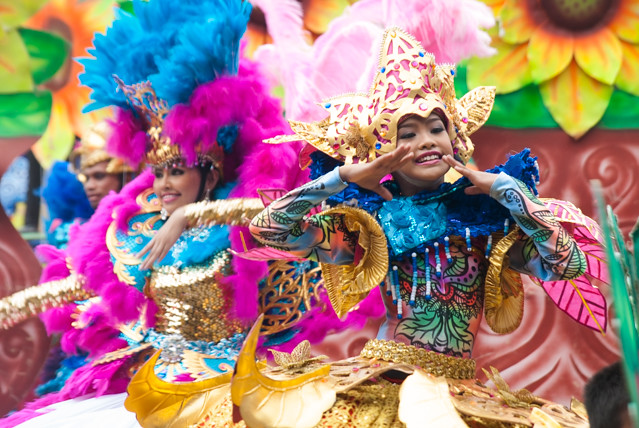 Tribu Kaing of Leon, Iloilo also rocked the thoroughfares. “Leon known as a major supplier of vegetables in Iloilo boasts of Bucari known as the Little Baguio of the province. I have tried their sweet heavenly strawberries,” Antoine Greg, who emceed the event, revealed. Padagyaw ng Astorga of Dumarao, Capiz was also present during the revelry. As you might have surmised, Guimaras contingents clad in yellow costumes showcased what they are known for – one of the world’s sweetest mangoes! 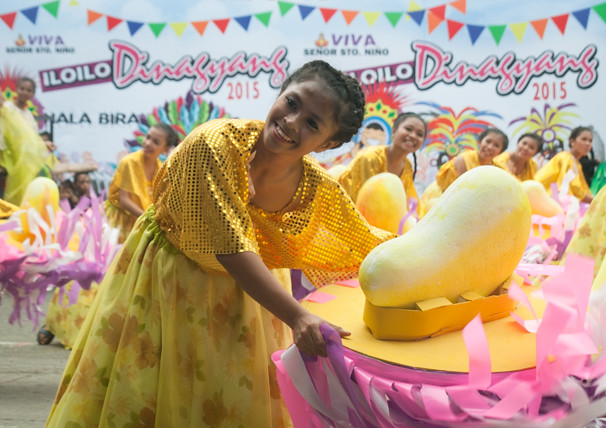 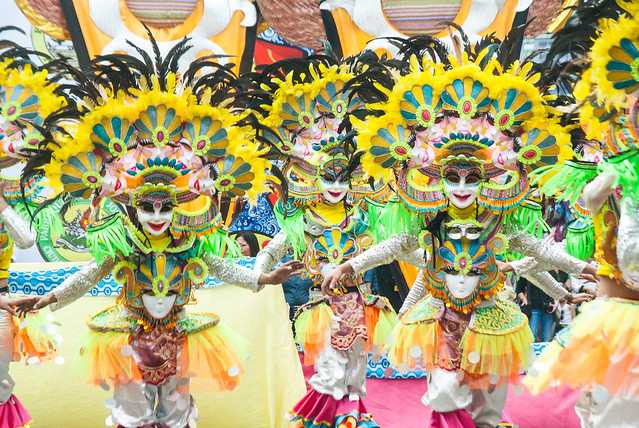 Last to perform was Masskara Festival