Unraveling Bontoc is unveiling history and culture. And their interesting traditions spans thousands of years. Bontoc, the capital of Mountain Province, has long been labeled as a fierce land; because it is the home of the fearless Bontoc tribe,indigenous people famed for their head-hunting practice and tribal wars in the olden days. 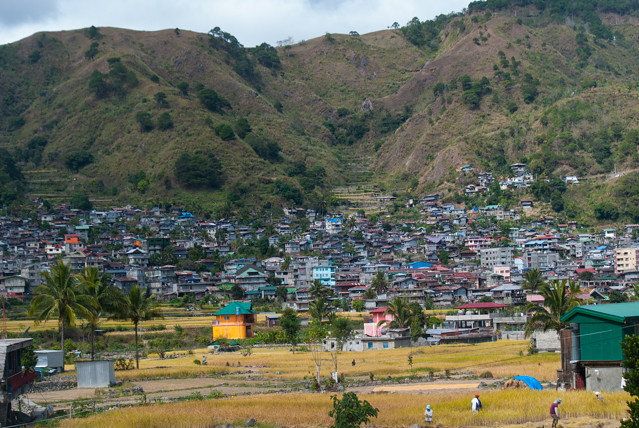 A view of Bontoc town. Rice paddies hemmed in by mountains.

One ofthe age-old stories believed to be the origin of the head-hunting custom of the Bontoc people is associated with the god Lumawig, who asked his people to accompany him in a war. Unfortunately, one of the locals named Gumanub was killed,so he called for revenge.

Another story tells of a legend of the Moon and the Sun. The former was a woman known as Kabigat, she was making a copper pot, when one of the offspring of a man
named Chalchal, watched her do her craft. She is said to have struck the poor
boy, immediately cutting off his head. Chalchal then arrived and placed his
son’s head back to his body. He warned the Moon that because of the incident, the people of the Earth will also cut each other’s head. 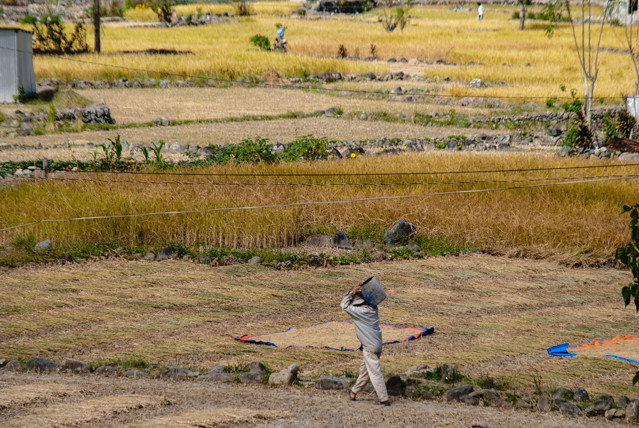 Farming is one of the main livelihoods in Bontoc.

But aside from the belief in the aforementioned legends, one might ask why the Bontoc people practiced head-taking.

“There can be no doubt that head-hunting expeditions are often made in response to a desire for activity and excitement, with all the feasting, dancing, and rest days that follow a successful foray. The explosive nature of a man’s emotional energy demands this bursting of the tension of everyday activities. In other words, the people get to itching for a head, because a head brings them emotional satisfaction,” Albert Jenk, author of “The Bontoc Igorot” revealed.

American anthropologist Lars Krutak known for his research on traditional tattoo culture explained that,“Elders from the Cordilleran region also affirm that there are
other more magico-religious reasons for headhunting. These include the desire
for abundant harvests of cultivated products, the desire to be considered brave
and manly, the desire for exaltation in the minds of descendants, to increase
wealth, to secure abundance of wild game and fish, to secure general health and
favor at the hands of the women, and to promote fertility in women.” 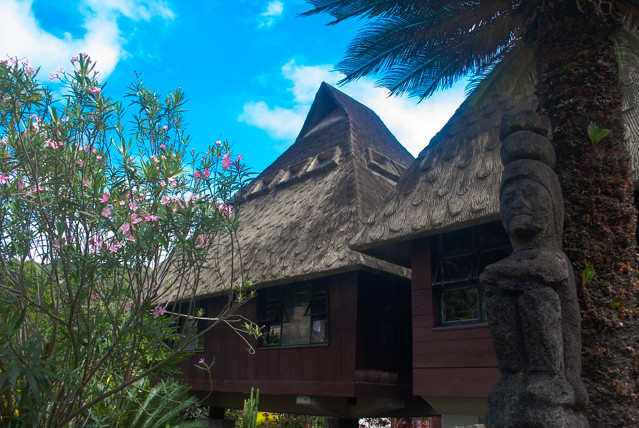 Today, headhunting is no longer practiced in Bontoc, but photographs of this tradition as well as tribal wars are displayed in Bontoc Village
Museum. This interesting museum is situated within the confines of Catholic ICM Sister’s convent, established by Mother Basil Gekiere and run by the Belgian ICM missionaries.

The architecture of the Bontoc Village Museum resembles a traditional Ifugao house. Visitors can learn about the differences and similarities of the tribes of the Cordillera region on the first floor. Do check out the impressive artifacts and traditional jewelries exhibited here. 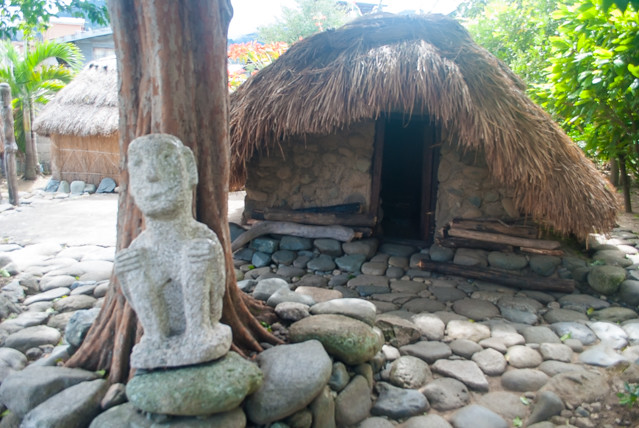 Replica of a traditional Ifugao abode at the outdoor museum.

On the ground floor, traditional hand-weaved textiles and costumes, baskets, as well as hunting and farming tools are showcased. Take note that photography is prohibited and the strict nun manning the museum will keep reminding you of that. Interestingly, at the back of the museum, one can also find a replica of a traditional Ifugao village showcasing a variety of traditional houses.

Undoubtedly, Bontoc is more than just a jump-off point to its more famous neighbor Sagada. Spend a few days here to explore other interesting destinations beyond the town center. 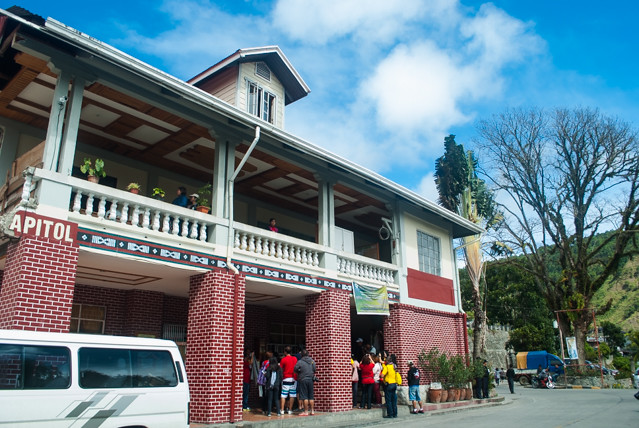 The age-old Capitol of the province.