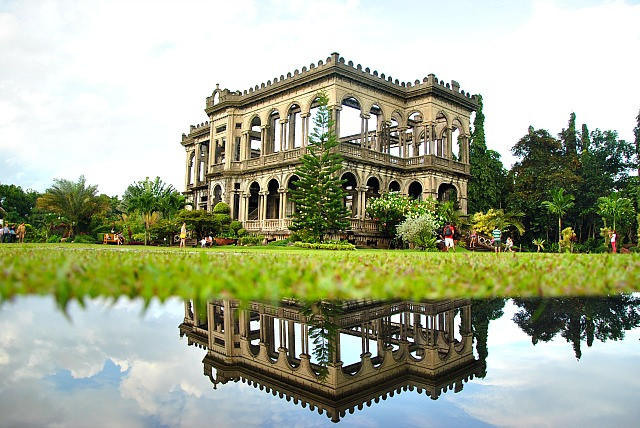 The mere mention of Bacolod City, the capital of Negros Occidental in the Philippines, connotes images of intricately-designed smiling masks used for its major festival called Masskara, held every third week of October. But apart from partying during this colorful festivity, one might ask, what else is there to do in this lively city?

TOP THINGS TO DO IN BACOLOD

Here are some suggested activities if you have a day to spend in the ‘City of Smiles’:

Treat yourself to a delicious plate of chicken inasal. This Bacolod style grilled chicken is marinated in vinegar for an hour with finely minced garlic, ginger, kalamansi, brown sugar and rock salt. It is then grilled over medium-low flames and best eaten when dipped with soy sauce and crushed chili. In Bacolod, you can feast on chicken inasal at Manokan Country flanked by unassuming restaurants serving this famous native food.

Who could resist the signature moist cake of Calea Pastries and Coffee? After a hearty chicken inasal meal, rush to Calea in downtown Bacolod and be awestruck with a staggering selection of cakes – be it fruit-filled cheesecake, mudslide, ice cream cake, carrot cake, etc! This famed dessert cafe don’t put labels on their cakes, this is because they want you to remember the taste, the flavor and the consistency of each slice you’ve tried! A slice costs Php 70 – Php 90 and you can buy a whole cake for Php 600 – Php 900.

Stroll Around the Capitol Park and Lagoon 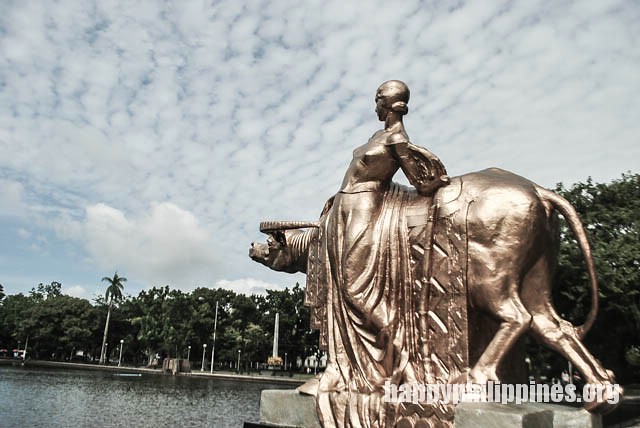 Across the Negros Occidental Provincial Capitol Building is the Capitol Park and Lagoon. Its most interesting features are the impressive sculptures of The “Ang Pahimud-os” (The Struggle) by Eduardo Castrillo, the “Woman Reclining on a Female Water Buffalo” by Francesco Riccardo Monti and “Man Pulling a Male Carabao” by Felix Garzon. This is a good place for a leisurely stroll, early morning jog or just hanging around and watching people. 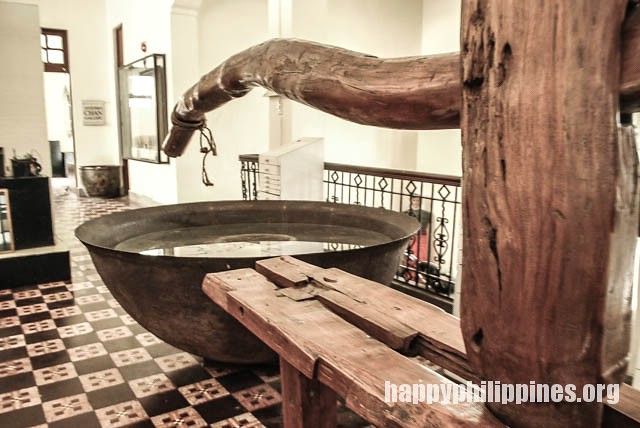 For a glimpse of the Negrense culture and heritage, drop by at the Negros Museum clad with exhibits attesting the rich history of Bacolod from the Spanish colonial era up to the revolution. Dominating the museum is the massive replica of an Iron Dinosaur steam engine and the 40 feet long traditional boat called batil. Here, you’ll also find the gallery of folk art, a collection of artworks of Bacolod artists depicting the lifestyle during pre-Spanish era and the sugar production boom.  Negros Museum is open from Tuesday to Saturday 9am to 6pm. On the other hand, Dizon Ramon Museum boasts of a staggering collection of memorabilia, ceramics, religious icons and glassware. 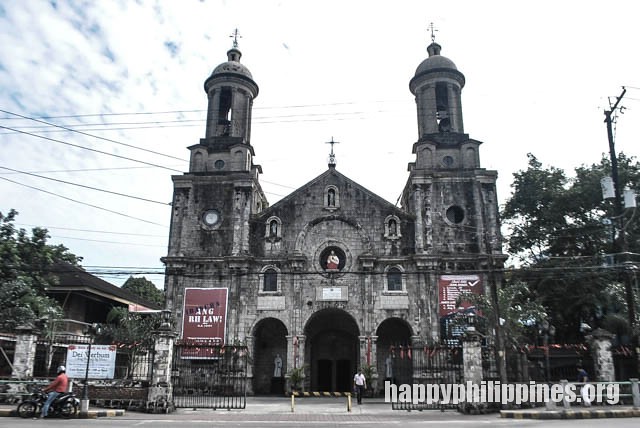 Crowning the city center is the 19th century San Sebastian Cathedral, the seat of the Roman Catholic Diocese of Bacolod. According to the inscriptions on the wall of the church, it was founded by Bishop Mariano Cuartero. It was eventually declared as a cathedral in June 23, 1933 when Bacolod was turned into a diocese. Interestingly, this age-old church was constructed out of coral stones from Guimaras province, while hardwoods from Palawan make up its wooden structure.

Sidetrip to ‘The Ruins’ 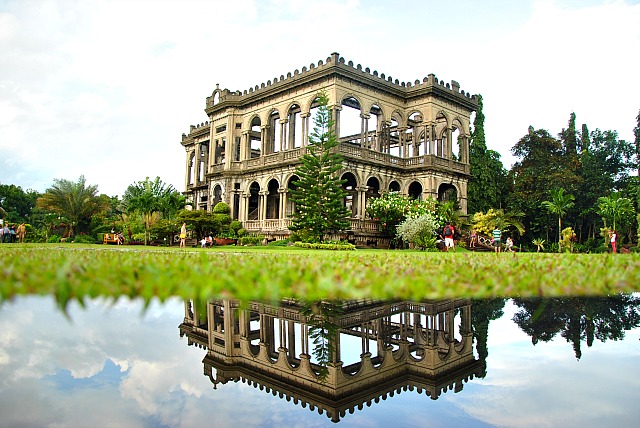 A good way of soaking up the history of this region is to take a trip to The Ruins. This elegant age-old colonial building makes an excellent subject for a photograph especially during blue hour.  Situated in Talisay, a neighboring city of Bacolod, this famous tourist attraction is actually a ruin of an old mansion. The stately house was built by a wealthy sugar baron Don Mariano Ledesma Lacson for her Portuguese wife Maria Braga. Unfortunately during the World War II, the American Forces burnt the mansion to prevent it from being used as a headquarters of the Japanese fighters. 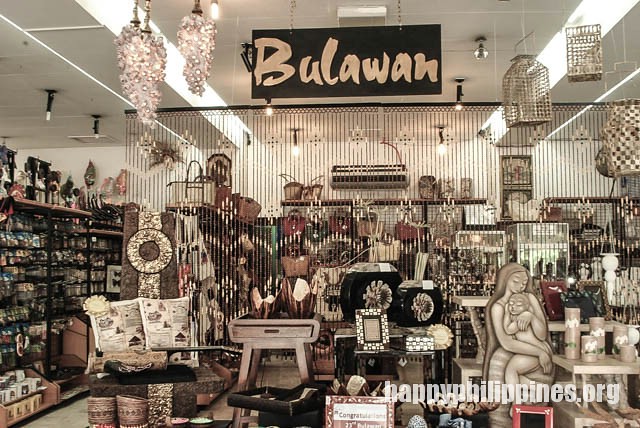 Whether you want to take home some colorful masks, art pieces by Bacolod artists or local delicacies like piaya, pinasugbo, barquillos and Napoleones, you’ll find a wealth of souvenir shops along the lively streets of downtown Bacolod.

WHERE TO STAY IN BACOLOD